New figure from Office of National Statistics show that we are working beyond state pension age and not everyone does it because they want to. 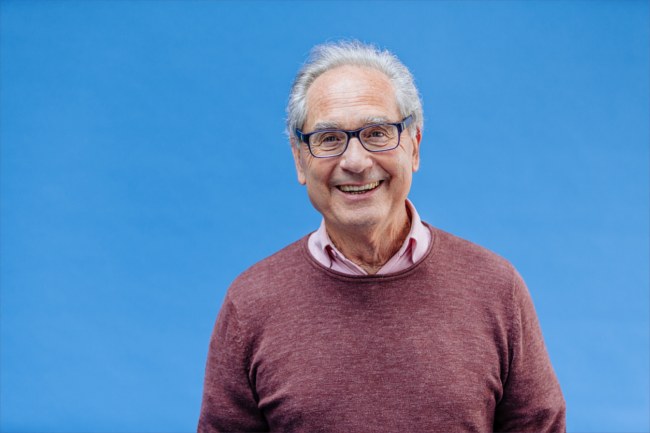 The Office of National Statistics (ONS) has today released labour market statistics of those aged 50+ since 1950.

Speaking to the BBC, Tom Selby, senior analyst at pension provider AJ Bell, said: "The rise in average retirement ages is only going to accelerate in the decades to come as the state pension age increases further and the number of people retiring with generous defined benefit entitlements falls away.

"We will also see more people working longer, either full-time or part-time, in order to supplement their retirement income.

"For some this won't be a problem, but for those in more strenuous or physically demanding roles the thought of retiring later will be difficult to stomach. But the stark reality is that, if life expectancy keeps going up, many will be staring a retirement age of 70 or older square in the face."

Selby is correct that it is unlikely to be a problem for people in executive positions or undertaking consultancy roles, however the reality for lower skilled older workers is liekly to be very different.

The last two decades have seen a jump in the number of people working longer. Men actually on average retire later than their current State Pension Age. Women have seen a bigger jump in the average age of leaving work, which is in part due to an increase in the age at which they receive State Pension.

Retirement is hugely personal and this data does not show the wide dispersion in ages of people leaving the workforce. There is some clustering to State Pension age, but overall there are a wide range of factors that influence when someone stops working. The data also does not highlight the shifting trend to part-time working amongst older workers, yet this increasing flexibility afforded to older workers alongside the abolition of a default retirement age is certainly a factor in the increasing age of retirement.

With people living longer, but with insufficient monies being saved for retirement this trend is only set to continue in the years to come.’

This issue is exacerbated by the number of over 50s who have inadequate pension provison to allow them to retire at the accepted state pension age. The Daily Express warns that one in seven won't be able to retire unless they sell the family home and downsize.