Apart from making public places more pleasant and healthier to be in, the Smoking Ban also had some unexpected results. 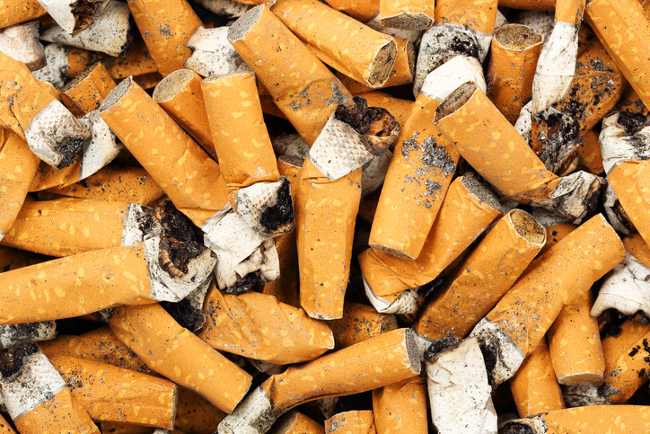 It’s hard to think back to what English pubs and clubs were like before the law about smoke-free public places came into force ten years ago. Do you remember the dense fog, the smell of tobacco smoke on your clothes and hair after a night out, and the ashtrays loaded with cigarette butts?

The change in law has been described as:

The most important piece of public health legislation for a generation.

Of course, bringing it in had its challenges. Various options were proposed, including a plan to exempt private clubs and pubs that didn’t serve food – so-called “wet pubs” – but in some parts of England this would have excluded over half of all licensed premises.

Eventually, this proposal was quashed, mainly because of public health concerns. People with jobs forcing them to remain in smoky environments often had no choice but to do so – and why should they be subject to the health risks of secondhand smoke?

But apart from making public places more pleasant and healthier to be in, the new law also had some unexpected results.

1. More people have given up smoking

There was a spike in people deciding to stop smoking as a result of the ban. Everyone knew the health risks of smoking – the ban simply cut out many of the places where people might have wanted to light up.

Ever since the law came into force, smoking rates have gone down year-on-year. And increasingly young people in particular seem to be going off the idea. The number of children under 16 who regularly smoke has halved to 3% since 2007 – the lowest figure on record.

Figures also soon showed a significant decline in hospital admissions for heart attacks, asthma and lung infections. In the year following the law, there were 2.4% fewer heart attack cases recorded in Accident and Emergency departments than the year before. This might not sound very much, but that is 1,200 fewer cases in the country as a whole.

These figures are even more dramatic if you bear in mind that many workplaces had already gone smoke free before the law came into effect. This makes the fact we can see a distinct drop before and after the ban came into place even more remarkable. 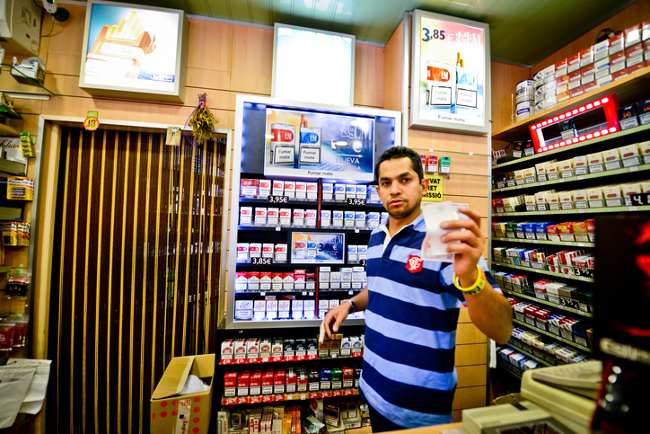 The success of the ban also gave people the courage to tackle other smoking-related issues that might once have seemed impossible to address – such as plain packaging and other forms of advertising at the point of sale.

Figures from Australia – which imposed plain packaging three years before the UK – found that restricting the colour, size and font on cigarette packets led to a noticeable drop in the number of people smoking.

Similar projections were made for the UK, with scientists claiming plain packets could encourage more than 300,000 Britons to quit smoking for good.

The smoke-free law also made people more aware of the dangers of secondhand smoke everywhere, including in their own homes. This is a step in the right direction for people with long-term lung conditions – as the Life of Breath project at Durham and Bristol universities shows how sensitive to air quality these people are. For them a smoke-filled environment is a nightmare.

5. No more smoking at stations

Some companies went further than required by the new law. The Association of Train Operator Companies and Network Rail, decided to make all station premises smoke free. Perhaps they were remembering the fire at Kings Cross underground station in 1987. It killed 31 and was blamed on a lit match thrown away by a smoker exiting the station. 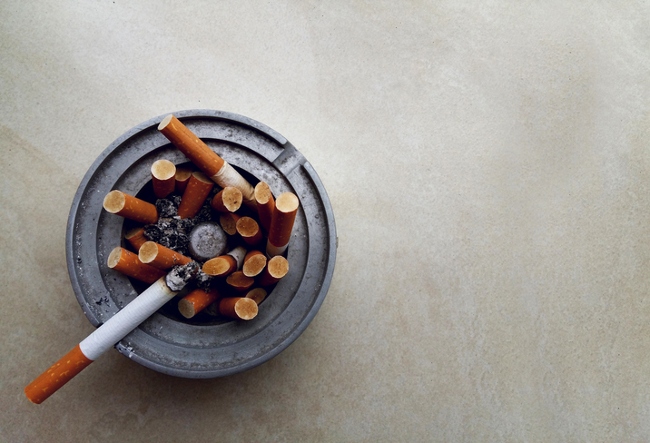 Vending machines, where young people could often obtain their cigs out of the watchful eye of adults, are also a thing of the past. And it is now illegal to buy cigarettes if you are under 18. This was previously set at the age of 16 before 2007.

Taxes on tobacco products have also continued to rise, making it even more difficult for young people with less money in their pocket.

7. Smoking banned in cars with kids

Smoking in private cars where children are present is now banned. This is important because children suffer more from secondhand smoke than adults, as their airways are smaller and they breathe faster.

And yet smoking in pregnancy – with the risks this carries for mother and baby – are still high in some parts of Britain. And surprisingly, given the ease with which tobacco addiction can be managed these days, smoking is still allowed in some NHS grounds. 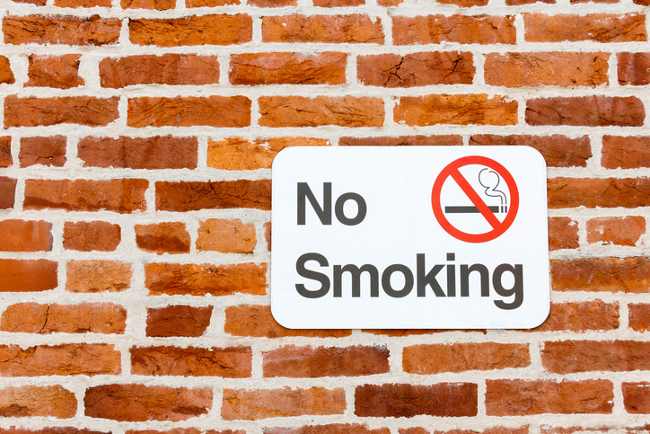 E-cigarettes have muddied the waters of tobacco control, because although they are without doubt safer than cigarettes, some people firmly believe they too should be part of the smoke-free laws.

Whatever your view on that score, support for smoke free places is higher now than it was when the law first came in. In other words, there are very few people – both smokers and nonsmokers – who would like to return to those foggy days of smoke-filled clubs and bars.