Funerals are traditionally regarded as sombre ceremonies, new research has revealed that modern Brits are shunning the conventional formalities in favour of a more upbeat occasion. 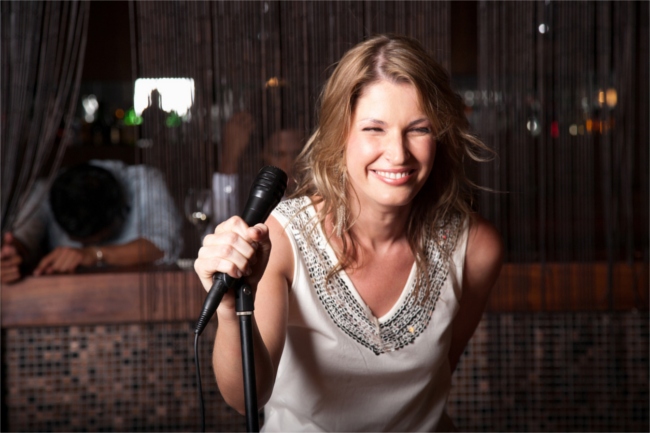 Live music, singing, dancing and drinking may be more the hallmarks of a raucous wedding party, but they are increasingly becoming the requested elements of funerals for people who want their passing to more reflect them, rather than surrender to tradition.

Research by Damsons as part of its Funeral Traditions Report, revealed a desire among less reserved Brits for family and friends to view their final send-off as a chance to celebrate their personality, and reflect on them as an individual.

The report found that more than a quarter (27%) of people are now insisting their funeral is marked as a “celebration of life” rather than the ordinary black-clad conventional event.

Almost a quarter would want mourners to go on a night out drinking following the funeral, and more than one in 10 would want there to be some singing and dancing at the ceremony.

Nearly one in 10 would go so far as request that a DJ or live band be hired to play at their funeral.

31% said they would like mourners to serve their favourite drink during a toast, and a third of people revealed they wanted their funeral to reflect their cultural interests.

By far the biggest request was for funerals to not be viewed as sad occasions, with 60% of those surveyed saying they would want family and friends to avoid this feeling. More than a quarter (26%) would call on friends and family to not shed any tears at their funeral.

Even the most stoic of funeral traditions appear to be on the way out, with just 7% of people saying they would like mourners to dress in black, while a fifth wouldn’t want a black hearse to carry their body.

The findings reflect a changing trend within modern society, with people preferring for their individualism to be celebrated rather than their passing mourned.

Nearly half (48%) of those who hadn’t thought about what would happen after their death said they would much prefer family or friends to do whatever made them feel less upset about their passing, even if it meant avoiding all elements of a regular funeral.

Perhaps unsurprisingly it is younger people who would prefer their funeral was more a reflection of their personality rather than a traditional service.

Nearly one in three people aged 25-34 would want their funeral to be a celebration of life and 27% of 18-24 say they would want the same kind of event.

Only a third of these age groups would want a cremation compared to more than half of those aged over 55.

However, it is the older generation who, while wanting their funeral service to resemble a traditional ceremony, would prefer if friends and family not treat the occasion as a sad event.

35% of people aged 55 and over said they would want mourners to wear bright clothes, compared to just 4% who would want them to wear black.

Commenting on the findings Philip Ste De Croix, Head of Future Planning at Damsons, said: “Funerals are never going to be happy occasions but increasingly we are seeing people wishing to forego the traditional sombre ceremony in favour of a more upbeat ‘celebration of life’.

“Whether it is serving their favourite food or drink, playing their favourite album, or even hiring a live band to play at the wake, people would increasingly prefer that family and friends spent more time reflecting on their personality, rather than mourning their passing.

“It is interesting that even the most traditional elements of funerals, the things everyone would expect to happen as a matter of course, are falling foul of newer forms of remembrance.”