Thousands of people will spend the festive season secretly plotting to cut relatives out of their Will, according to a new study. 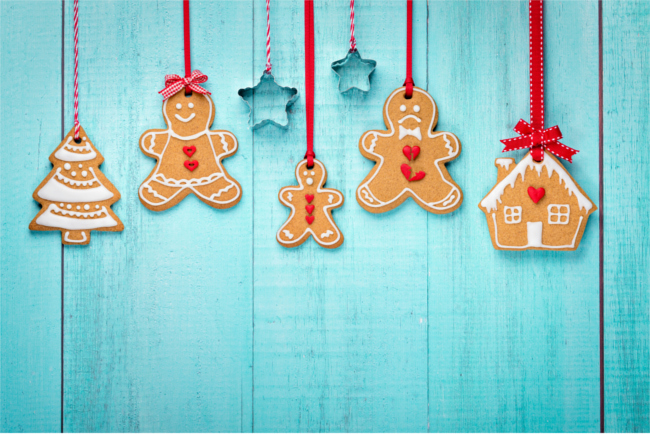 Rather than bringing glad tidings, this Christmas will push many fragile family relationships to breaking point, with thousands choosing to amend their will to disinherit their relatives.

According the national law firm, Stephensons, late December and early January are ‘peak season’ for new enquiries about amending wills or taking steps to protect money and assets from siblings, offspring – even husbands and wives – after Christmas quarrels.

Stephensons estimates that the month immediately following the festive season will bring a 162 per cent spike in new wills enquiries, based on previous years’ figures. Last year, calls to the firm’s wills solicitors nearly trebled as a result of the phenomenon and its staff are braced for similar numbers this year.

Far from bringing families closer together, it is believed that annual get-togethers to celebrate Christmas can actually lead to a break-down in relationships, particularly where relatives have not seen each other throughout the year and old tensions have been allowed to fester.

“Christmas is meant to be a happy time where we enjoy the company of our extended family, bringing us closer together” said Jill Rushton, Head of Wills and Probate at Stephensons.

“However, where there is already a rift – whether it’s between parents and children, or even in a marriage – the festive season can actually have entirely the opposite effect.

“Every family has its disagreements and certain topics which we try to avoid. But spending so much time indoors, out of the cold, in close confinement, over-fed and sometimes partaking in one too many, has a habit of bringing simmering tensions to the surface.

“Factor in the pressure we all feel to make sure that Christmas goes without a hitch and this can be a recipe for blazing rows from which those relationships might never recover. For some people, it can be the final straw.”

Previous research has suggested that the average British family will have no fewer than five arguments on Christmas Day alone, with the first happening at 10:13am. Causes include everything from board games, to cooking Christmas dinner and dissatisfaction at gifts.

However, for those looking to disinherit their relative entirely, Jill suggests exercising caution.

“It is not as straight forward as simply cutting someone out completely” she says.

“Recent cases have shown that a will can be challenged and overruled in the courts if it is believed to be unreasonable or purely spiteful. It is important to have legitimate reasons and for those to be expressed clearly and for the record in a ‘Letter of Reasons’, which is kept alongside your will. This requires careful drafting and consideration.”