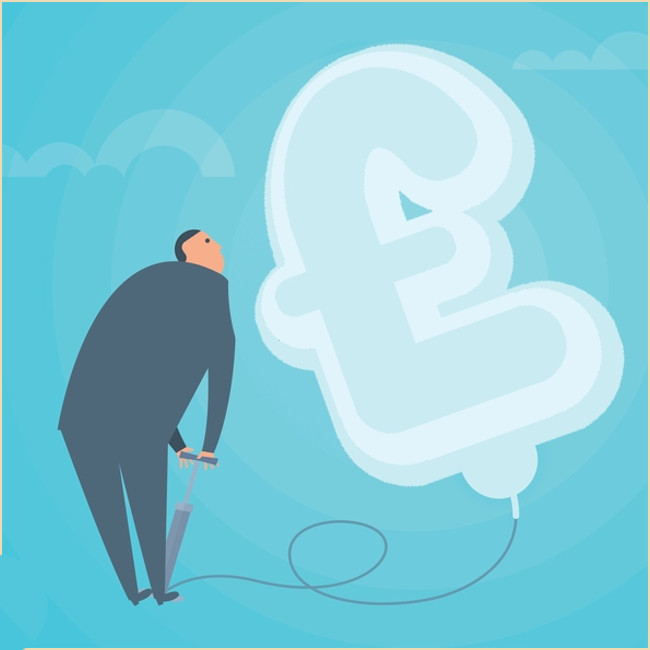 UK inflation fell unexpectedly to 2.5% in the year to March, its lowest level in a year, and down from 2.7% in February. The slowdown was largely caused by clothing, tobacco and alcohol prices, which increased more slowly in March than they did a year ago.

Sterling fell sharply on the news, losing more than half a cent against the dollar. Traders had been betting on an interest rate rise next month from the Bank of England, and while this still looks the most likely outcome, the absence of inflationary pressure lessens the onus on the Bank to act immediately.

The interplay between wages and prices will be interesting over the coming months. Inflation looks to be falling back as predicted, but with wages picking up and unemployment still falling, it’s possible this tightness in the labour market could eventually push inflation back up. Higher wages mean more money chasing the same amount of goods and services, which could lead to higher prices. At the same time firms might choose to pass on higher staff costs to the end consumer. It’s this wage-price spiral which underlines the case for higher interest rates. Remember the Bank of England is targeting inflation in two years’ time, not today.

At the same time the Bank would dearly love some more firepower to counter the next economic downturn, whenever that may be. Higher rates now will mean scope for a loosening of policy should the economy take a turn for the worse.