Only one in five Brits know they pay annual pension charges

A study has found people pay on average three times more than they should have to with an average 1.09% annual charge 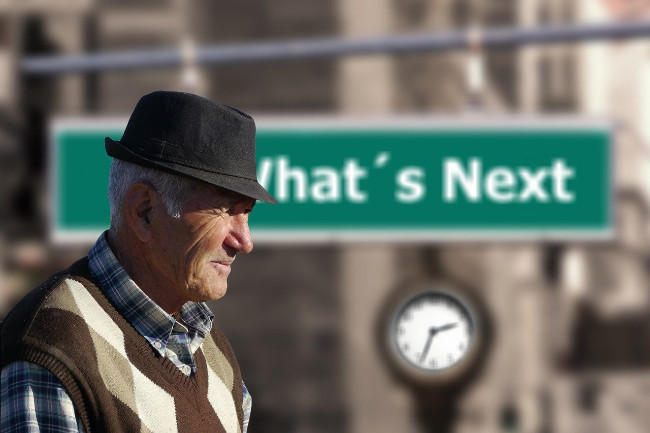 A survey conducted by Profile Pensions has revealed that the vast majority of UK consumers are totally unaware of how much they are paying in annual pensions charges.

A recent study found that only 16% know that they pay charges. A staggering two thirds (62%) said that they do not, while a further fifth (21%) simply didn’t know. And the uncertainty doesn’t stop there with nearly half (47%) of respondents admitting that they have no idea how to go about finding out what charges they pay.

This lack of awareness is backed up by customer database* reporting which shows that people are paying three times more than they should have to with an average annual provider charge of 1.09%. Consumer inertia means that the cost to pension holders could be £18,239** over 20 years, potentially pushing retirement back by up to two years.

Speaking about the findings Michelle Gribbin, Chief Investment Officer at Profile Pensions, said: “The fact that so many people have no idea that they pay charges in the first place, let alone what those charges are or how to find out, should be a massive cause for concern. Add to this the thousands of people that are being needlessly overcharged and there are some serious questions to be answered about why awareness is so low.

“It’s clear that the industry needs to take action and providers need to work harder to educate consumers. As impartial advisers we see instances every day where customers will have smaller pensions at retirement than they should due to lack of transparency from providers. This is simply unacceptable and means that thousands aren’t realising the full potential of their pensions savings.

“These statistics are shocking and a timely reminder that people need to take action, as early as possible, to make sure that they are facing retirement confident that they have enough money to live on.”

Image by Gerd Altmann from Pixabay