Looking at how recent news stories have created uncertainty on the financial markets. 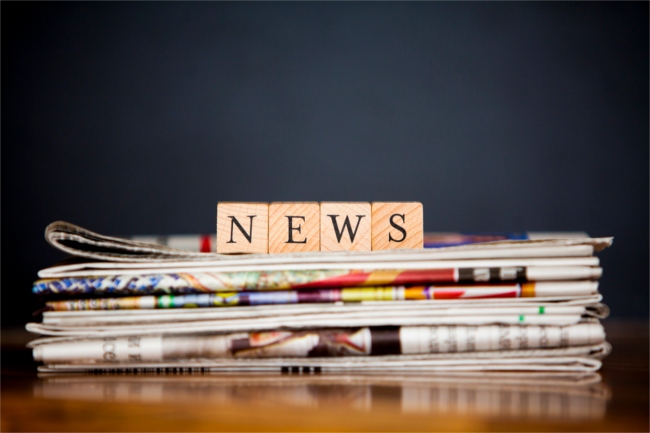 Geopolitical tensions have heightened following the attempted murder of former Russian spy Sergei Skripal. While this is pretty normal behaviour from the Kremlin, what makes this event so incredible is the method chosen. Reports suggest that a military grade nerve agent was used in a very public setting. That the Russian government would sanction such a high-profile execution, willingly endanger members of the British public and expose the existence of a secret illegal chemical weapons program all suggest they were sending a message. What that message might be is unclear, but it can’t be good for global stability.

Elsewhere global leaders have rallied behind the UK in condemning the act, including serial apologists, the Russian-gas-dependent Germans and Donald Trump. While the talk is of increased sanctions and confiscating assets owned by Russian oligarchs, the market has been rightly sceptical so far; if the UK is serious it risks upsetting a potentially large post-Brexit trading partner and seizing half of London's Mayfair.

The UK and US have imposed fresh sanctions on Russia following the nerve agent attack in Salisbury. Moscow has strongly denied involvement and refused to meet a deadline imposed by Theresa May to explain the situation. In response, the UK prime minister announced a series of fresh sanctions including the expulsion of twenty-three Russian diplomats and the suspension of all high-level contact with Moscow.

While France and Germany have also strongly condemned the attack, the US has taken the opportunity to impose sanctions on 19 high-profile Russians mainly in response to interference in the 2016 presidential election. It is feared that the worsening diplomatic situation could escalate into a wider international stand-off, fears which have fed into Russian bond markets and the ruble. In defiance of the sanctions, Moscow pushed ahead with a Eurobond sale just two days before the Russian presidential election which returned Vladimir Putin for another six year term - minus any credible opposition.

A draft proposal by the European Commission suggests that large companies including Amazon, Google and Facebook could soon face a tax of three percent on revenues generated within the EU. The measure would apply only to firms with annual global revenue of more than 750 million euros, of which 50 must be generated within the EU. In an earlier draft, the threshold for EU revenues was 10 million euros but this has been raised to avoid hurting smaller companies and new start-ups.

A temporary measure to tackle tax avoidance by large tech firms, the tax would apply to digital advertising and “intermediation services” such as those provided by Amazon, Airbnb and Uber, as well as around 97 other companies. However, the tax would not apply to streaming services such as Netflix and other digital content providers which do not rely on users creating value. Although similar to a popular French plan, the proposal is likely to face opposition from countries like Ireland and Luxembourg which benefit from current arrangements. There has been a muted response from large tech stocks so far.

US: Another week of hig turnover in the White House

Last Tuesday US President Donald Trump fired his Secretary of State, Rex Tillerson, and immediately installed CIA Director Mike Pompeo as his successor. Tillerson disagreed strongly with Trump about the Iran nuclear deal and favoured a tougher stance against Russia and North Korea. He was also not consulted before the recent decision to hold direct talks with Kim Jong-un. According to Trump “we were not really thinking the same; with Mike Pompeo, we have a very similar thought process”. Although Pompeo will likely assume the role when Tillerson leaves at the end of the month, his nomination still requires confirmation by the Senate.

President Trump also selected former Wall Street economist Larry Kudlow to replace Gary Cohn following his resignation two weeks ago. A supporter of free trade, Kudlow has heavily criticised the tariffs on steel and aluminium imports but supports deregulation and tax cuts. The latest turnover in the White House has heightened fears of strengthening US protectionism and a potential trade war with China. This has continued to stifle stock prices in both the US and Asia Pacific.