God does weather but can he do macroeconomics too? Michael Edwards tastes the state of the Bordeaux wine industry. 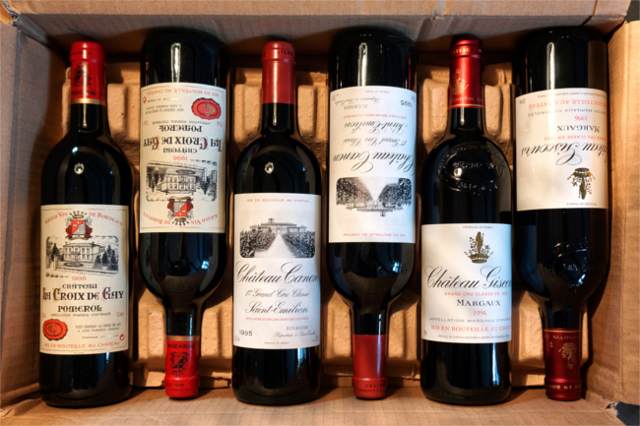 Clearing all five hurdles for a great Bordeaux vintage is the winemakers’ equivalent of winning the lottery. In 2015, all the right balls came up. Early flowering vines, warm spring, baking July, a splash of August rain and a dry autumn for harvesting encouraged some Bordeaux vintners to believe that at long last God’s hand was in their favour.

They needed it. Bordeaux bashing has become something of a sport. Industry watchers have begun, rather prematurely, to write obituaries on the king of red wines. If global warming continues, and in fairness grapes are being harvested ten days earlier than in the 1980s, then a late 21st century Bordeaux will be more like a fig jam, perhaps with an unwanted hint of coconut, prophesy the Cassandras.

No such fears for the current vintage. “The 2015 vintage will be more like a rugby player than a little girl. It will be a well-honed athlete,” proclaimed Olivier Bernard president of the Union des Grand Crus de Bordeaux, a man who seems to have been by-passed by the movement for sexual equality.

Decanter’s mark-book is coming in with gold-star marks for the class of 2015, there are some 97s and 98s, pushing, but not equalling, the perfect 100 awarded to the 1982 Chateau Mouton Rothschild. Praise galore from the professionals as they swirl and sniff at the current contenders – “fresh and crunchy fruits – blackberries, blueberries, raspberries and cherries” – “dynamic and powerful” – “all-in-all classy” they conclude. Finding a favourite they no longer sip and spit, they drink and savour. 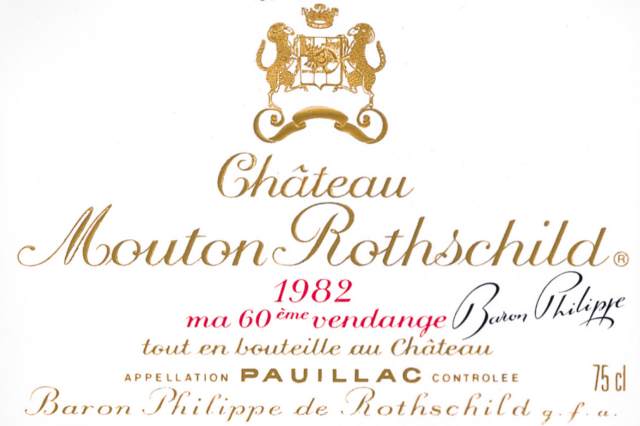 Or are they drowning their sorrows? Brexit fears have weakened the pound by around 10% in 2016. The quality of the 2015 vintage may add another 10% to prices.  “We could even by looking at a 25% price increases for the UK market,” predicted one potential wine investor, guessing that the latest vintage could jostle for top spot with the £450 retail prices currently charged for a 2010 bottle of Chateau Lafite Rothschild.

It is ironic that demand for one of the best vintages of recent times may be depressed by economic factors. At the moment, some producers and merchants are playing a wait-and-see game, at least until Referendum day on June 23rd. So God does weather but can he do macroeconomics too?

Top secret but it is estimated that the UK market accounts for 20% of the 800 million bottles of Bordeaux produced a year. Asian and American buyers are increasingly welcome at the tastings but Brexit, potentially adding an export tariff and depressing the value of the pound, could make a big hole in the British market segment.

Yet when Chateau Smith Haut Lafite is celebrating its 650th anniversary the innovative Bordeaux industry should be seen as a survivor. With gender confusion they are defeating the vine moths whilst laboratories experiment with grafts from throughout the world to produce vines that will thrive if global warming continues.

Trade with Britain continued through the 100 Years war, resumed after the Napoleonic wars and survived Two World Wars. A trifling issue such as Brexit is unlikely to discourage Brits from enjoying the world’s greatest red wine with their roast beef and lamb.