The mobile game that can detect Alzheimer’s risk

How smartphone game, Sea Hero Quest, has helped scientists better understand dementia by seeing how the brain works in relation to spatial navigation. 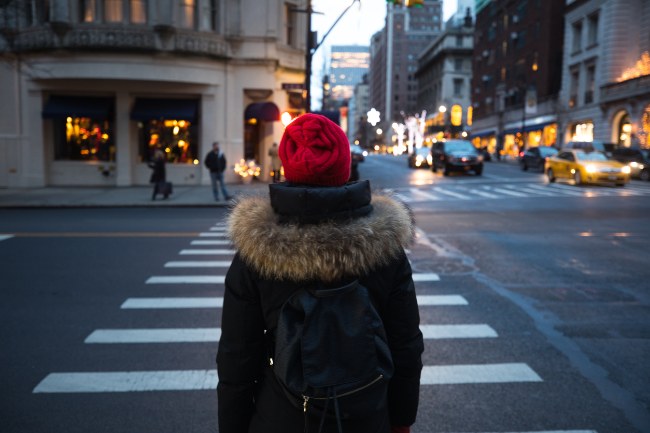 A specially designed mobile phone game can detect people at risk of Alzheimer’s – according to new research from the University of East Anglia.

Researchers studied gaming data from an app called Sea Hero Quest, which has been downloaded and played by more than 4.3 million people worldwide.

The game, created by Deutsche Telekom in partnership with Alzheimer’s Research UK, University College London (UCL), the University of East Anglia and game developers, Glitchers has been designed to help researchers better-understand dementia by seeing how the brain works in relation to spatial navigation.

As players make their way through mazes of islands and icebergs, the research team are able to translate every 0.5 seconds of gameplay into scientific data.

The results, published in the journal PNAS, show that people who are genetically at risk of developing Alzheimer’s disease can be distinguished from those who are not on specific levels of the Sea Hero Quest game.

The findings are particularly important because a standard memory and thinking test could not distinguish between the risk and non-risk groups.

“Current diagnosis of dementia is strongly based on memory symptoms, which we know now are occurring when the disease is quite advanced. Instead, emerging evidence shows that subtle spatial navigation and awareness deficits can precede memory symptoms by many years.

“Our current findings show that we can reliably detect such subtle navigation changes in at-genetic-risk of Alzheimer’s disease healthy people without any problem symptoms or complaints. Our findings will inform future diagnostic recommendations and disease treatments to address this devastating disease.” 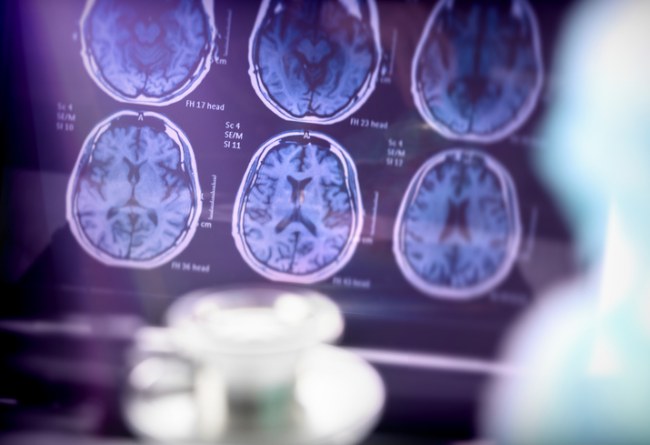 The team studied gaming data taken from 27,108 UK players aged between 50-75 - the most vulnerable age-group to develop Alzheimer’s in the next decade.

They compared this benchmark data with a smaller lab-based group of 60 people who underwent genetic testing.

In the smaller lab group, 31 volunteers carried the APOE4 gene, which is known to be linked with Alzheimer’s disease, and 29 people did not. Both lab groups were matched for age, gender, education and nationality with the benchmark cohort.

Genetic risk for Alzheimer’s is complicated. People (around one in every four) who have one copy of the APOE4 gene are around three times more likely to be affected by Alzheimer’s and develop the disease at a younger age.

“This is really important because these are people with no memory problems.

“Meanwhile, those without the APOE4 gene travelled roughly the same distance as the 27,000 people forming the baseline score. This difference in performance was particularly pronounced where the space to navigate was large and open.

“It means that we can detect people who are at genetic risk of Alzheimer’s based on how they play the game.” 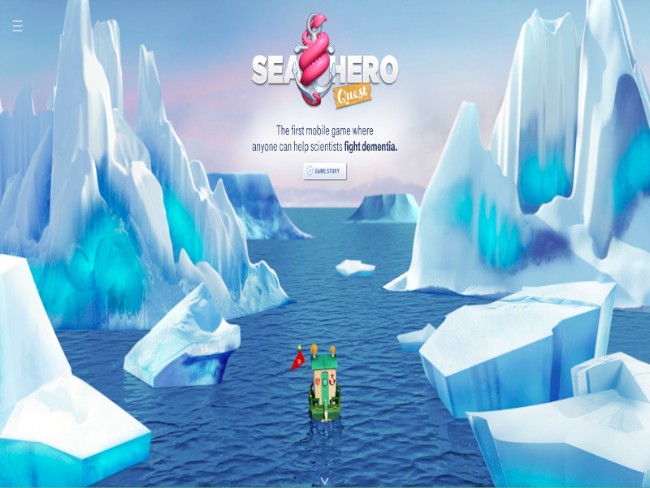 Gillian Coughlan, also from UEA’s Norwich Medical School, said: “This research shows that data collected from people who downloaded and played Sea Hero Quest can be used as a benchmark to help identify those at a genetically higher risk of developing Alzheimer’s in smaller groups of people.

“This global Sea Hero Quest project provides an unprecedented chance to study how many thousands of people from different countries and cultures navigate space. It is helping to shed light on how we use our brain to navigate and also to aid the development of more personalised measures for future diagnostics and drug treatment programmes in dementia research.

“This is the tip of the iceberg and there is still a lot more work to do to extract and capitalise on the wealth of data collected through the Deutsche Telekom’s Sea Hero Quest project.”

Prof Hugo Spiers, from UCL, said: “Our discovery highlights the value of bringing together big data with precise data to aid the development of digital tools for medical diagnoses.”

Hilary Evans, Chief Executive at Alzheimer’s Research UK said: “We often hear heart-breaking stories about people with dementia who get lost and can’t find their way home and we know spatial navigation difficulties like these are some of the earliest warning signs for the condition.

“Research shows us that the brain changes associated with diseases like Alzheimer’s begin decades before symptoms like memory loss start and for future Alzheimer’s treatments to be effective, it’s likely they must be given at the earliest stages of disease, before there’s too much damage to the brain.

“Using big data to help improve the early and accurate detection of the diseases that cause dementia can help revolutionise how we research and treat the condition. Sea Hero Quest is an amazing example of how pioneering research can help scientists get one step closer to a life-changing breakthrough.”

Hans-Christian Schwingen, Chief Brand Officer at Deutsche Telekom, said: “What Sea Hero Quest has demonstrated is the unique power of innovative cross sector partnerships in advancing research. We are very proud to have been a part of facilitating such a revolutionary project and are excited to see the future insights generated through analysis of the data set collected.”

‘Big data in spatial navigation – towards personalized cognitive diagnostics of ‘at-genetic-risk’ Alzheimer’s disease’ is published in the journal PNAS.