So Long My Son 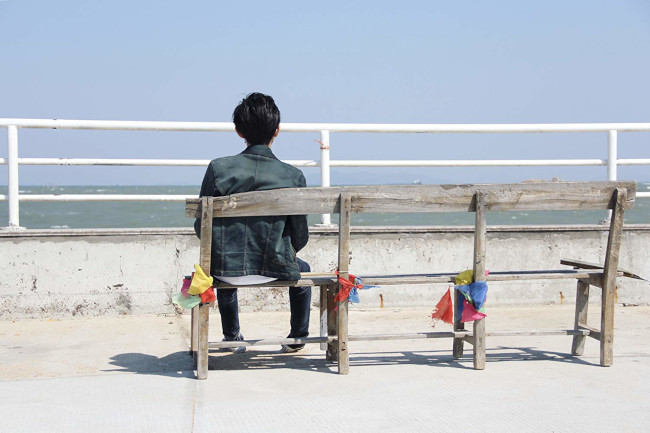 A person saga of familial guilt set against the swirl of socio-political change is how you could describe Wang Xiaoshuai's highly ambitious three-hour movie So Long My Son (Curzons Victoria, Soho and Wimbledon and selected cinemas).

The film depicts China's difficult transition from state-controlled communism to state-controlled capitalism. Spanning a period roughly from the mid-1970s to the present, it is  a quiet epic about several decades in the lives of two couples, forever united by a single tragedy. Yaojun (Wang Jingchun) and Liyun (Yong Mei) work with another married couple in a factory in northern China. Their home and work lives are closely linked and strongly influenced by various state regulations and societal expectations--not least the country's one-child policy. The two couples have kids in the same year and their boys become friends. That is until Yaojun and Liyun's son Xingxing drowns at the local reservoir in the presence of the other boy beginning years of guilt and grief.

Moving between the past, present and future, the film shows how political reality affects the lives of the family and the people around them, from factory officials of the 1980s to the newly wealthy of the 21st century. But this zigzagging between decades, leaving us to work out exactly where we are in time and space is, I think, a mistake as it adds confusion to what is basically a moving drama of personal and national destinies. Indeed these jolting narrative ellipses threaten to lose the audience in the film's audacious leaps through time and space, weakening the emotional impact.

Nevertheless this family chronicle of changing lives, set against the most turbulent events in recent Chinese history is well acted, well photographed and full of human truth and sadness.