Win a pair of Staefit leggings 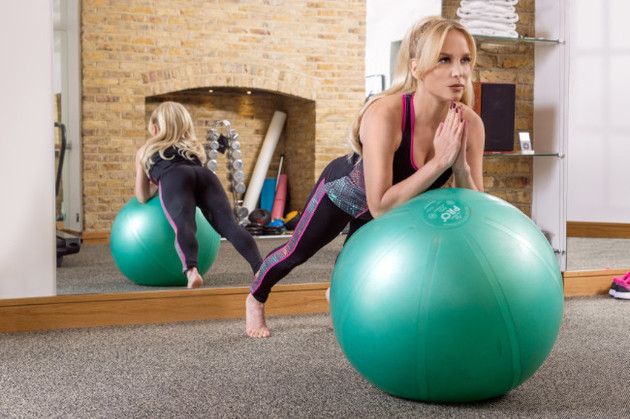 British TV presenter and singer-songwriter Stacey Jackson takes on the role of Mrs. Claus, giving away a pair of leggings from her fitness brand Staefit.

Whatever Stacey Jackson touches, it turns into gold. From her successful TV presenting days to a musical career that she launched at 40-years-old. Her tireless work ethic, together with her natural talent, had everyone blown away from the start. Today, Jackson has released four albums and over a dozen singles. To top things off, Stacey Jackson is one of the few people in the music community that can say they've collaborated with the legendary Snoop Dogg. Together they recorded 'Live It Up' that recently celebrated its 10th anniversary and has been rebooted and relaunched in June 2021.

The newest Stacey Jackson goldmine is in the form of her new single 'Flipside,' which aligns with the current trend of 80s pop nostalgia. 'Flipside' also acts as the theme song for 'Stacey Jackson In The 80s'. As a mother of four, juggling multiple occupations, Stacey Jackson dedicated her life to staying athletic and healthy despite the chaos. Becoming an inspiration for stay-at-home moms, she utilised her platform and launched her own fitness brand Staefit.

By wearing Staefit, you can embody the fierceness of a Stacey Jackson brand and look fabulous while doing it. Now you have the chance to win a pair of Staefit leggings and see for yourself.

For your chance to win 1 of 2 pairs of Staefit leggings; simply answer the question below: