Upright DVDs up for grabs 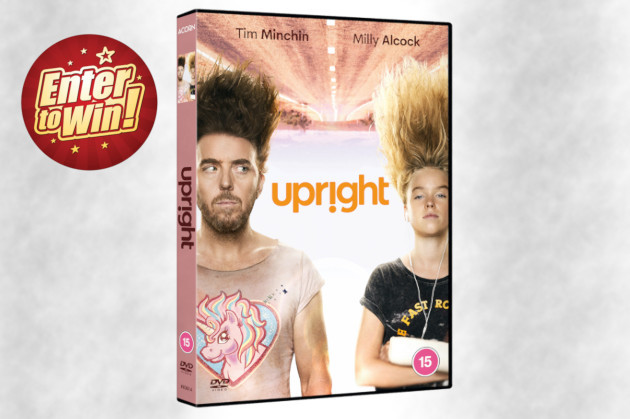 Minchin leads the irreverent series as the ironically named Laclan “Lucky” Flynn, a down-on-his-luck middle-aged man roadtripping across Australia to deliver an old upright piano to his dying mother. In a dramatic twist of fate, his path collides with teenage runaway Meg (Milly Alcock – A Place to Call Home, The Gloaming), who has some secrets of her own.

Set against a backdrop of stunning outback scenery, this unlikely pair throw in their lot with each other and slowly reveal, through a series of quirky happenings along the way, what each of them might be running away from, and what it is they’re seeking on the road.

Juggling grief and complex family dynamics with gleefully dark humour, and with the touching surrogate father-daughter relationship that develops between the duo at its heart, this series “begs to be binged” (★★★★ Pilot TV), and now you can do just that, either Upright, horizontal, or anywhere in between.

For your chance to own 1 of 5 copies of Upright DVD; simply answer the question below: