Thinking about the death we deserve 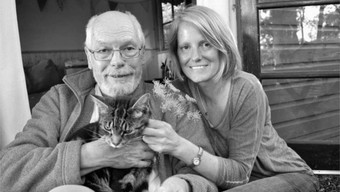 A new initiative from The Innovation Unit and Guy's & St Thomas' Charity in London is exploring the creation of new solution for end of life care.

Research into end of life care in the UK does not make comfortable reading. Indeed, it confirms that current guidelines mean that too many people die in unsettling environments, surrounded by the wrong people.

The Better Endings programme is inspired by the ideas put forward in 2010 by Charles Leadbeater and Jake Garber in the pamphlet Dying for Change and seeks to educate both health professionals and families in seeking out a better way for people to die.

Many people die lonely and afraid, unable to access any appropriate support and care. And for too many, some of the most precious days of their lives are spent marking time, simply waiting for the end to come. Current ‘outcome measures’, such as whether someone dies in their ‘preferred place of death’ obscure much of the lived experience of people that are dying, and their loved ones. It doesn’t tell us how they feel, what’s important to them or how they want to be supported.

In this video, Ximena Ransom shares her experience of coming to terms with the approaching death of her father and how the pair found if difficult to talk openly about end of life needs and wishes.

"I'm sure no death is nice to see but this was shocking. I'd never seen that look in my Dad's face before, that's not who my Dad was for 69 years of his life but that's what I remember when I wake up in the morning, panic! "

Ximena's father was diagnosed with terminal lung cancer after visiting the doctor with flu-like symptoms and the pace of his decline made it difficult to confront the issues he faced.

"He was declining quite rapidly and he didn't say it but I know that he was very scared," Ximena recalls.  "We didn't want to talk about death with each other without somebody else saying this is the time to do it because we didn't want to upset each other unnecessarily."

"There didn't seem to be anyone to talk to or anybody to give him advice. I remember my father asking the oncologist 'How long have I got', this was in February and he said 'One thing I'd love is to see the spring, it's my favourite season.' and without looking the oncologist replied 'of course you will - six months a year, you'll probably see the spring after that', and at that point I knew in my heart that it wasn't true.

Ximena's experience is far from unusual, indeed many of us will have experienced similar circumstances when we could have discussed our fears and concerns about end of life with a close relative but were unable to do so and this lack of openness can have a lasting emotional impact on us.

The Better Endings initiative is a really positive move towards identifying a less clinical path to a more personal and peaceful end to life. The ultimate goal would be to empower those approaching death to choose how, where and with whom they will die. 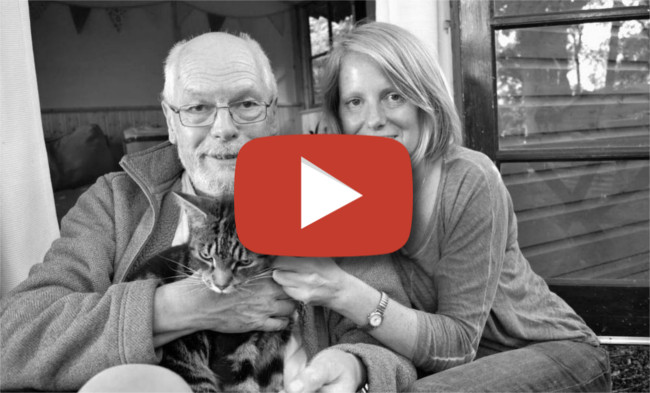 Better Endings from on Vimeo.

Glucomannan is a fiber, which you can find within elephant yam. You will be able to use that and reduce appetite for food. | Tree Doctor

this was a joyful news for me as it takes a huge time to understand the reality of life. I would want like to appreciate them for introducing this ajutorul de deces where there are more easy options. This will be helpful for sure.