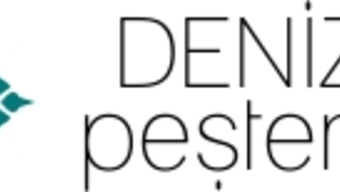 Posted on: 23 December 2015 by Denizli Peshtemal

Turkish towels started in a small town called Babadag, in the mountains of Southern Turkey, hundreds of years ago.