Men With Beards Are More Attractive to Women, Study Finds 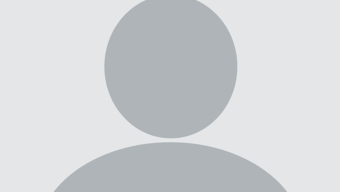 Count this new study in the victory column for the bearded cult of men. This has been a long-standing debate between men of all ages in the locker rooms and the man caves: Who do women find more handsome, men with beards or the clean shaved face.

We now have the answer and you can expect to see men popping up all over the place with full beards and abandoning the clean baby face look in reaction to this new study.

According to a study published in the Journal of Evolution Biology they asked 8500 women to rate men for their boyfriend potential. All the men were photographed at 4 different stages: clean shaven, five days after shaving, ten days after shaving and the last stage, four weeks after shaving. All 8500 of the women chose men who had facial hair. Men with the heavy stubbles were rated the most attractive, then the men with full beards, followed by light stubbles.

Researchers and surveys and in this study believe that women preferred heavily masculine features like beards because they were indication of higher testosterone levels in men and women identify a mans beard as a sign of masculine social dominance. Another assumption in the study says that beards are more attractive to women when considering long term rather than short term relationships as they signal a male’s ability to successfully compete socially with other males for resources.

Now that we know the answer to the age old question, will then clean shaven men take No Shave November into December or further… We’ll just have to wait and see.