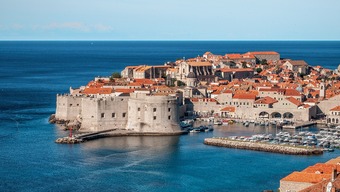 Croatia has it all! This Southeast European country is hiding its beauty amongst breathtaking Balkan mountains, wonderful Pannonian plains and majestic Adriatic sea.

Croatia is a very popular tourist destination due to its historical and cultural diversity. Mixture of Roman and Slavic cultures will make your experience even more unique. Croatia is also home to seven UNESCO World Heritage Sites. To all of you who haven’t visited Croatia yet, we present seven wonders of Croatia that we guarantee will make you drop everything and book a first flight to this magnificent country!

1. Historical Complex of Split with the Palace of Diocletian 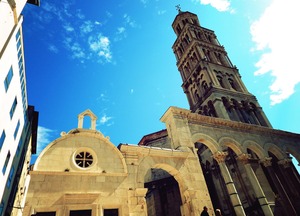 Split is a town on Croatian coast and it’s known for Palace of Diocletian. This is an ancient palace built by the Roman emperor Diocletian between the late 3rd and early 4th century AD. After Romans abandoned the site in the 7th century, people occupied the palace and started making their homes within its walls. Many restaurants, shops and homes can still be found within the walls of the Palace. Today, the fortress forms the centre in city of Split. This is considered to be one of the most astonishing Roman ruins and it has been on the UNESCO World Heritage list since 1979. 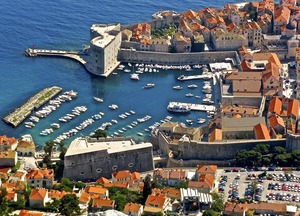 City of Dubrovnik, also known as ‘The Pearl of the Adriatic’ is situated on Croatian coast. It is one of the most popular and historic tourist destinations in Croatia. The prosperity of the city throughout the history was based on maritime trade. The city reached its highest level of development in the 15th and 16th century by becoming famous for its wealth and diplomacy.

Dubrovnik is known for its Gothic, Renaissance and Baroque churches, buildings, fountains and monasteries. City of Dubrovnik has been on the UNESCO World Heritage list since 1979. 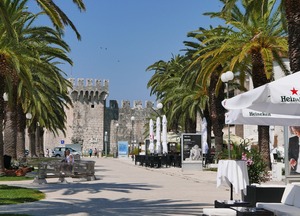 Trogir is a historic town and harbour situated on a small island in the Adriatic sea, between the Croatian mainland and the island of Ciovo. This is one of the oldest towns in Croatia. It was founded in the 3rd century BC by Greek colonists from the island of Vis. The town was created under the influence of the ancient Greeks, Romans and Venetians throughout the history. Outcome of those mixtures is best seen on the palaces, churches and towers. This town has been on the UNESCO World Heritage list since 1997. 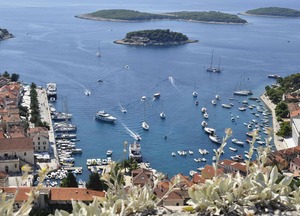 Stari Grad Plain is situated on the Island of Hvar. It is an agricultural landscape that was set up by the ancient Greek colonists in the 4th century BC and it’s still in use. The plain demonstrates the agricultural system used by the ancient Greeks. The land is divided into geometrical parcels bounded by dry stone walls. This ancient layout has been preserved for over 24 centuries. Because of its uniqueness it was added on the UNESCO World Heritage list in 2008.

5. Episcopal Complex of the Euphrasian Basilica in Porec 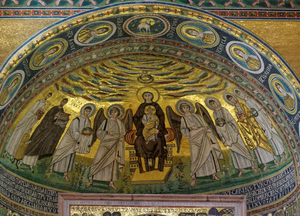 This is the group of religious monuments in the city of Porec. It gives the best example of what the early Byzantine architecture and art looked like. Here, Christianity was established as early as the 4th century and this is one of the best preserved complexes of its time. Apart from the Basilica, the complex includes atrium, baptistery and episcopal palace with a bell tower. It has been on the UNESCO World Heritage list since 1997.

6. The Cathedral of St James in Sibenik 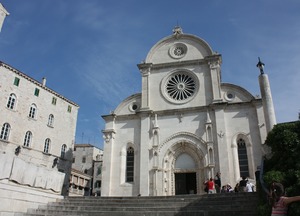 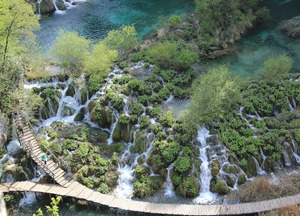 Besides being the largest National Park in Croatia, Plitvice Lakes National Park is one of the oldest national parks in Southeast Europe. It is famous for its lakes and waterfalls. Lakes are arranged in a very unique way, in cascades. There are 16 lakes that are separated by natural dams which are formed of moss, algae and all sort of travertine. Waterfalls range from only a few meters up to 70 meters high.This beautiful national park has been on the UNESCO World Heritage list since 1979.