Why it’s crazy to write off workers over 50

Martin Jones encourages employers to take off the blinkers about older workers and have the guts to employ people for what they can bring to businesses – and forget about the date on their birth certificate. 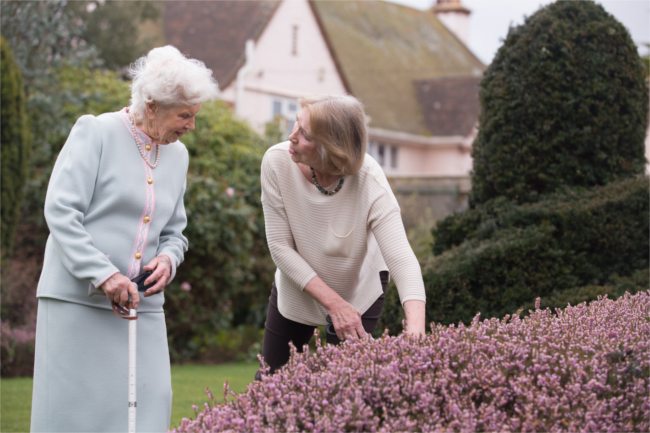 In a recent episode of The Apprentice, Lord Sugar warned the mostly millennial-aged competitors – who were designing a product for the grey market – that being over 60 doesn’t mean you have ‘one foot in the grave’.

His comment highlighted the enduring stereotype that old age is all about decline and illness, rather than what is often an opportunity to have a second (or even a third or fourth) shot at life.

While major advertisers and marketers are now starting to realise the value of the Grey Pound, there’s another area of life where it’s still virtually taboo to talk about old age – and that’s the workplace.

It’s estimated that the over 50s comprise over a third of the total UK workforce – but in a culture that appears to value youth above all else, their experience is often undervalued and even cast aside. A recent report from Business in the Community estimates that about 1 million people in this age bracket have been made ‘involuntarily workless’ – pushed out of their job through redundancy, ill health or early retirement.

This is not only a crying shame for individuals with years of service left to give. It also makes no business sense for UK plc, which needs to recruit and retain older workers to help fill the estimated 12.5 million job vacancies that will exist by 2022 – with just seven million younger people to fill them.

So what’s the answer? Quite simply, we need to change our attitude to older workers – and fast. I am proud to be one of the founding members of a new campaign that aims to increase the number of older people remaining in the workforce.

The ‘Commit and Publish’ campaign from Business in the Community wants to see 1 million older workers employed by 2022; this would mean a 12% rise in older workers for every UK business – no small task. It is calling on employers to commit to meeting the target and to publish the number and percentage of older workers in their workforce to begin a more transparent debate.

The cynical may view this campaign as some sort of ‘tick box’ exercise in equality via quotas. That couldn’t be further from the truth.

I have seen first-hand the huge benefits for a business of employing older workers.  Forty per cent of people who work for my company are over 50 – many of them in frontline roles providing personalised care for older people in their own homes. We employ caregivers in their sixties, seventies and even some in their eighties.

What’s in it for us? Our older workers bring life experience, empathy and an enthusiasm for work that enables them to forge close relationships with their clients. 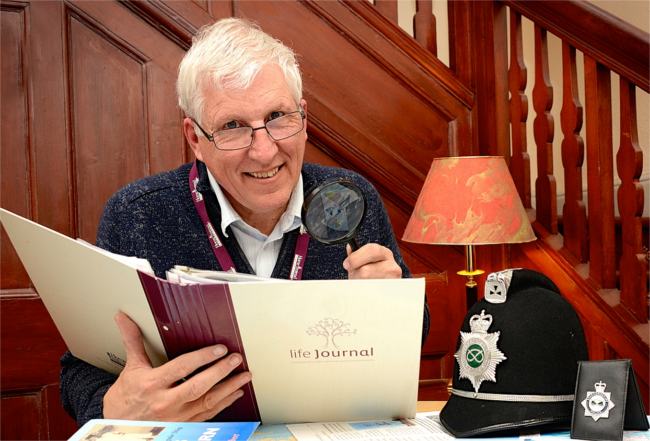 Take 61-year-old Keith Alldritt. A retired policeman with a distinguished career behind him, Keith uses his forensic skills to create ‘life journals’ for his clients – collecting treasured memories and using them to connect the past to the present.

He says that caregiving is the most rewarding career of his professional life. “It gives me purpose and keeps me connected to people. I’ve honestly found it to be the most rewarding part of my career to date.” Keith has also taken the opportunity to achieve new qualifications including a BTEC Level 2 in Care.

For 73-year-old Judi Waymouth, becoming a caregiver began as a way of filling up a few spare hours. But she was bitten by the bug and now works six days a week caring for older people in their own homes. “My family think I’m a little bit mad wanting to carry on working on such a packed schedule at my age, but I love my job, it’s as simple as that.”

Put simply, employing older workers is a win-win. Your business gains experience and enthusiasm, the individual regains a sense of purpose they may have lost in retirement – and society benefits by keeping our growing elderly population active and engaged. What’s not to like?

So let’s take off the blinkers about older workers and have the guts to employ people for what they can bring to our businesses – and forget about the date on their birth certificate.

Martin Jones is Managing Director of Home Instead Senior Care, which holds the Queen’s Award for innovation in elder care. It helps older people and people who have dementia to continue living in the comfort and familiarity of their own homes as long as possible.