What do the US midterms mean for investors

How the outcome of the US midterm elections and the posturing of President Trump is impacting high street spending and providing a lead through global markets. 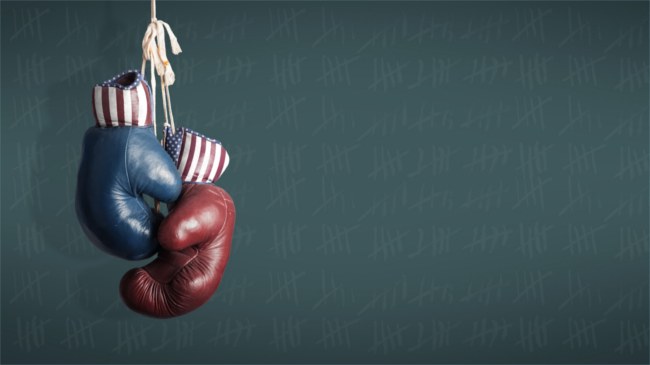 Deep in the heart of your ISA’s, investments and pensions, is the pulse that creates your investment returns. 1% per year difference can compound to have an extraordinary impact on all the choices you will be able to make in terms of meals out, future cars, ice creams for the grandchildren, or holidays.

There is often apathy toward investments.

After a ‘long hard day at the office’, returning to scroll through numbers is hardly appetizing. However, as a recent article we wrote pointed out, £100,000 invested in the best performing pension over twenty years, as opposed to the worst, had a £469,000 difference.

That number will clearly create many options for any pensioner over their retirement.

Apathy to that is very expensive, so make it your priority to ask for a pension health check to see if your money is being managed effectively.

One of the biggest impacts on your capital will undoubtedly come from any potential shocks to the USA, a colossal consumer of ‘stuff’.

The midterms could have sent shockwaves either way, but in the end it was benign. Avoiding a Republican victory across the board was vital as it could have led to further unchallenged tax cuts flowing further toward the inevitable boom bust waterfall.

Markets seem to fully accept the ‘school playground’ style of their front man (the President), and every time he looks like speaking, you would be forgiven for wanting to press the ‘disinvest button’.

Nobel Laureate economist Paul Krugman, along with many other esteemed economists, believed a Trump victory would lead to the next global recession.

That hasn’t happened. Yet.

The midterm results have been good for markets. With the Republicans gaining stronger control in the Senate, a successful impeachment of Trump is unlikely – for now.

The Democrats can use their power to investigate Trump on many fronts, or use it instead to leverage Trump in matters that affect the electorate’s real lives.

Markets will prefer the latter. If consumers feel good, they spend.

Both parties can claim some success and feel good for two years, but the real turmoil will come in late 2019/early 2020, as the Democrat’s success in winning the House of Representatives (the only truly national election) by seven points, is a clear indicator of allegiance.

Markets bounced, with the S&P 500 gaining 2.1% (7% higher than its October lows) and the Nasdaq 2.7% higher and the dollar weakened. Health care stocks surged and the volatility index of financial markets dropped to a three week low.

Going into 2019, the giant consumer of things (USA) won’t have the free run it has had.

Comparing performance from 2017 and 2018 to future upsides, will not by any means be a good idea, as most of the tax cuts and optimism is already priced into the system.

Right now, the biggest headwind is that tail of rising inflation through an overheating economy. Counter-intuitively, an upward bustling economy would be seen as a good thing, but when it overheats, the key risk is financial tightening.

Trump doesn’t have any power over China. They are bigger than him and can trade anywhere. Whilst he continues to have his ‘trade wars’, U.S. corporations have been sending out messages about higher prices coming through into their manufacturing/import costs.

Each ‘Trumptweet’ creates further mistrust, and with it, a lack of supply of commodities from overseas and in turn higher prices.

Trump’s largest sponsor Adelson’s beliefs around Iran, could shorten oil supply further, and that leads to more inflation on the high street.

Whilst Trump is hammering Jay Powell at the Fed for tightening interest rates, he might have forgotten he appointed him.

What Trump doesn’t realise is that he is forcing his own hand and with it, spending on the high street and a lead through to global markets.

Who would you trust most with money? Jay Powell or Trump?