Warren Donnellan argues that by promoting resilience and the positive and rewarding aspects of care-giving for people with dementia, we can help to improve the day-to-day lives of both carers and the people they care for. 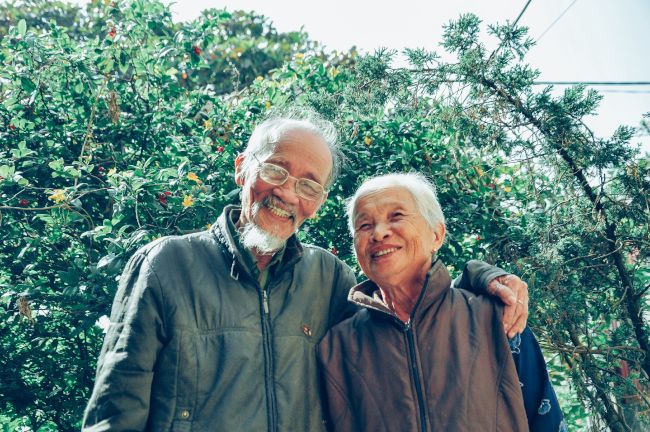 Dementia is set to become one of the biggest global health challenges of our generation. In the UK alone there are around 850,000 people living with the disease and this figure is projected to more than double by 2051.

Those of us who don’t develop dementia will probably end up caring for someone who does. According to Carers Trust, there are nearly 700,000 family carers of people with dementia. Without these unpaid carers, the UK economy would have to find £11 billion a year to cover the cost of dementia care. This makes dementia carers an invaluable resource for both the people they care for and society as a whole.

As a psychologist, I am fascinated by the “hidden strength” that enables some carers to thrive. Something that researchers term “resilience” – which is defined as: “the process of negotiating, managing and adapting to significant sources of stress or trauma”.

In our earlier research from 2014, we examined whether spousal dementia carers could achieve resilience and, if so, what resources they drew on to facilitate their capacity for resilience. We found that just under half of the carers were resilient under the definition given above. Research shows that resilient dementia carers are more likely to be protected from depressive symptoms – dementia carers are typically more depressed and have lower levels of well-being than non-dementia carers. Resilient carers are also less likely to admit their loved one into residential care prematurely.

As part of our research, Mrs Wi, a 69 year old woman who had been caring for her husband for four years, explained her role as “a contract you would never sign up for”. But despite acknowledging the burden of care-giving, Mrs Wi accepted her husband’s diagnosis and put measures in place so that he could continue to live independently: “He used to go out every Monday and every Friday playing snooker and that hasn’t stopped … I’ve told his friends right from the beginning about [him] having Alzheimer’s”.

Another carer, Mrs C, showed no signs of distress and adopted a positive outlook throughout the nine years she had been caring. With reference to her husband’s diagnosis, Mrs C said: “I tried to be positive and say all they’ve done is give it a name. You’re still the same person you were yesterday.” 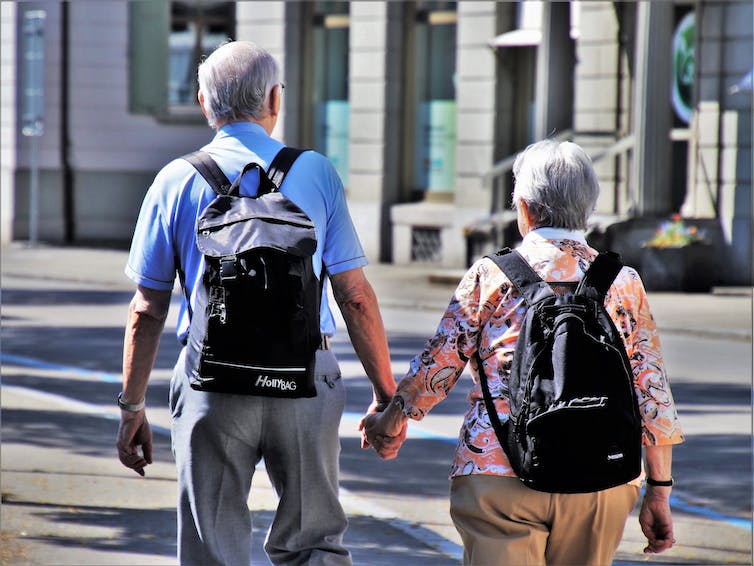 Life can still be sweet, even with dementia. Pixabay, CC BY

I interviewed the carers twice between 2011 and 2014. During that time a lot had changed. All reported deteriorating health of their loved one, some had admitted their loved one into residential care and others had been bereaved. Some had been through both. And yet more people had become resilient than not. This suggests that resilience is not fixed – carers can become resilient despite the stress associated with care-giving.

It is clear from our research that humour and positivity are important facilitators of resilience, as Mr G explains: “I laugh and I sing and she laughs … my neighbour said it’s a good job we’ve got a detached house”. Social support is also important, especially from friends: “We are like family … we exchange sad stories or glad stories every week … I think that’s why I’m so stable because I talk to so many people who are in the same boat” (Mrs L).

Carers who engaged in services that enabled them to “give back” were also more likely to be resilient: “I do voluntary work … I’m a carer talking to the carers … I know it sounds daft but it’s a break away, its different, and yet you’re helping others” (Mrs Wi). Family support was valued by all carers who had access to it, but only on their own terms, so as not to relinquish feelings of independence and autonomy. 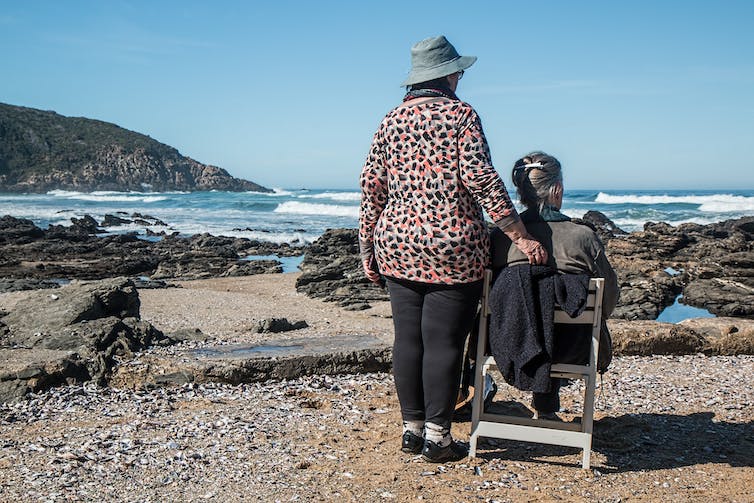 There are ways to make life easier and more enjoyable for a person with dementia.pixabay, CC BY

Of course, no one would deny that dementia care is stressful, but it’s clear that many carers have successfully adapted to their role. They draw on their own individual characteristics and resources within their immediate and wider social environment to build their capacity for resilience.

This is important, because it shows that people can live well as dementia carers. Current research and dementia care services are typically problem-focused, and designed to alleviate burden in carers. But by promoting resilience and the positive and rewarding aspects of care-giving, we can help to improve the day-to-day lives of both carers and the people they care for.