Home&nbsp;|&nbsp;Articles&nbsp;|&nbsp;Work & Career&nbsp;|&nbsp;The question employers are wary to ask: when are you going to retire?

The question employers are wary to ask: when are you going to retire?

Sarah Vickerstaff, Professor of Work and Employment at university of Kent explores the uncertainty of employers and employees around working after state pension age. 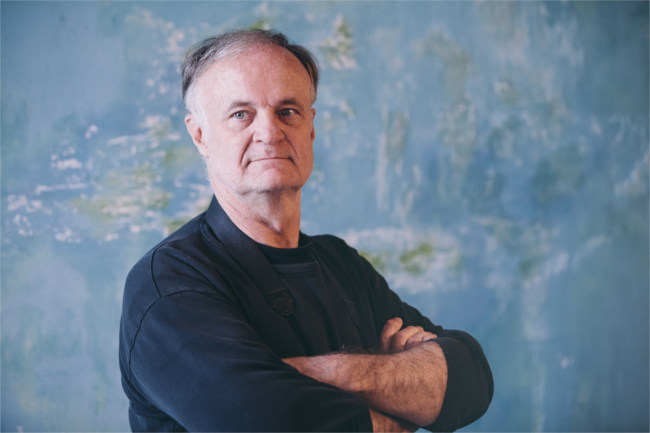 There is a new taboo in the workplace: retirement. Age discrimination legislation and the abolition of the default retirement age means that companies are worried about talking to older workers about retiring, for fear of being accused of ageism. As ongoing research I’m involved in has begun to show, this is helping nobody.

Governments in many countries are encouraging us to work for longer as we live longer, largely to rescue failing pension systems by continuing to pay tax and possibly save more for our retirement. In the UK, recent policy changes have had an impact on how companies and their employees regard retirement. Age discrimination legislation made direct or indirect discrimination on the basis of age illegal in 2006 and this was followed by further legislation in 2011 which got rid of the default retirement age which had been set at 65. This made it illegal to force someone to retire at a particular age.

The change was justified on the grounds that it gave people more choice and more scope to continue working if they wanted to. But as the age at which you can get your state pension is also rising – to 66 from December 2018, with a further rise to 67 by 2028 – for the lower paid, it may be less a choice and more a necessity to carry on working.

Wary of broaching the subject

So you might expect that workplaces across the UK are full of people having conversations about their retirement. However, as part of a project, Uncertain Futures: Managing Late Career Transitions and Extended Working Life, my colleagues and I have undertaken work in five organisations in different sectors that suggests a very different picture. No-one is talking to their employees about retirement for misguided fear of acting in a discriminating way.

As a human resources manager in local government told us:

We used to sort of institute discussions between the line manager and the individual sort of six to 12 months before they turned 65 to say, ‘What are your intentions?’ As soon as that default retirement age was taken away we just left it to run its cause.

An idea that no one should mention retirement is taking hold. One employee in a large multinational manufacturing company told us:

I know they’re not allowed to come and discuss retirement and everything with me, or what my plans are, but no one’s even come and said now you’re 65, what do you want to do or is there something we can do for you?

From the employer’s point of view, people need to come forward to resign. Another employee from the same company told us: “It’s now seen from the company’s point of view that we don’t actually retire, we leave.” 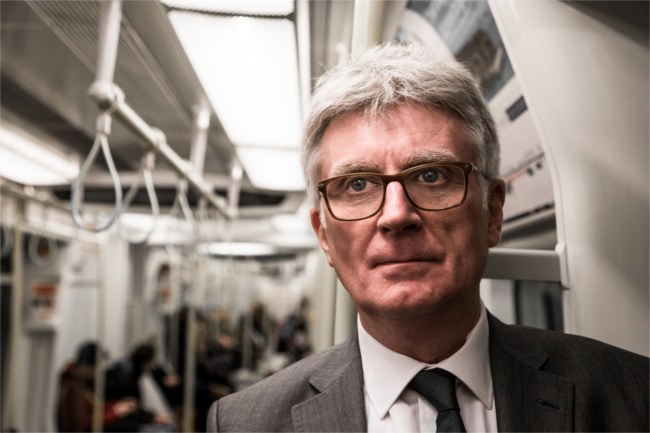 In the organisations we have been studying, this reluctance to talk about retirement is causing problems on a number of different levels. From the management point of view, it makes human resource planning difficult. In a transport company we talked to, key skilled employees that keep the operation moving only have to give one month’s notice, but training up replacements can take a minimum of 18 months. The staff group is ageing, have good pensions and if large numbers decided to leave in a short space of time there would be severe skill shortages. A similar prospect was faced in a mineral extraction and processing company with an ageing workforce and considerable problems attracting younger workers into the industry.

The employees we’ve spoken to did want to talk about their retirement options but were not clear how to go about it. Nor did not see it as their role to initiate the conversation. Many people were interested in the idea of gradual retirement but relatively few believed that it would be available to them – it was cast as a rare option only available for certain roles.

Following the abolition of the mandatory retirement age, one of the companies we spoke to had actually phased out an option that used to be available for a flexible reduction in hours up to retirement. But people needed guidance about various aspects of what they very much still saw as their “retirement” rather than their “resignation”.

There will be good line managers out there who know their staff and talk to them about their aspirations and intentions – but it certainly was not the norm in the cases we looked at. The message appears to be begin the “retirement conversation” earlier perhaps via a line manager as a part of an established staff review process. In order to make sure this happens smoothly, line managers need formal training in how to go about this.

While employees should not feel that they are being coerced, there are clear benefits for the employee and employer in planning for and managing the retirement process. Fear of being accused of ageism should not be an obstacle to the sensitive and appropriate discussion of retirement plans with older workers.

Sarah Vickerstaff, Professor of Work and Employment, University of Kent