Benefit cuts and rises in taxes on spending are having a punishing affect on low income older people. 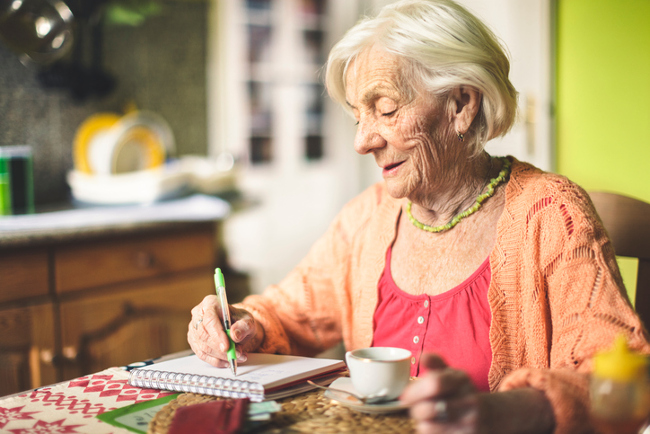 The Office for National Statistics has released its report Effects of taxes and benefits on UK household income: financial year ending 2017 and it shows low income families and older people are those most hard hit.

The richest fifth of households have an average income of £88,800 a year – 12 times more than the poorest fifth (£7,400). After accounting for all benefits and taxes, that shrinks to under four times more.

However, VAT and taxes on spending unwind some of this spreading of the wealth, because the poorest fifth spent 30% of their disposable income on these taxes – while the richest fifth spent 15% on their.

State support is shrinking and taxes are growing, it’s important that those on lower incomes get all the help they can.

Given that the VAT bill is growing, and direct benefits are shrinking, poorer households are being squeezed in both directions.

“Overall, benefits and taxes make a dent in income inequality: the richest fifth of households make 12 times more than the poorest fifth – but after tax and benefits they end up with five times more. Once you add in the impact of things like health and education it’s less than four times.”

“Wealth inequality after taxes and benefits has remained steady for years, but given the rise in the minimum wage and the fall in unemployment, you might have expected it to shrink. The problem for poorer households is a combination of benefit cuts and rises in taxes on spending.”

“Over the previous year the poorest half of households received £270 less in cash benefits. Meanwhile, we have also seen the burden of taxes on spending (like VAT) rise, which hit those on lower incomes disproportionately hard. The poorest half of families spent £350 more on these taxes than a year earlier (after accounting for inflation), and the amount of VAT paid by the poorest fifth of households increased by 14%.”

“Given that state support is shrinking and taxes are growing, it’s important that those on lower incomes get all the help they can. It’s well worth speaking to experts at charities like Citizens Advice or Stepchange, who know the system well, can let you know what you are entitled to, and can help you apply for benefits too.”

The report paints a pretty depressing picture of the circumstances older people living on low incomes have to endure.