Revere or Remove? The Battle Over Statues, Heritage and History

Should we embrace of colonial history 'warts and all' or reject and try to make our past go away? This Intelligence Squared debate examines whether our forebears were a force for good or discriminatory, oppressive overlords. 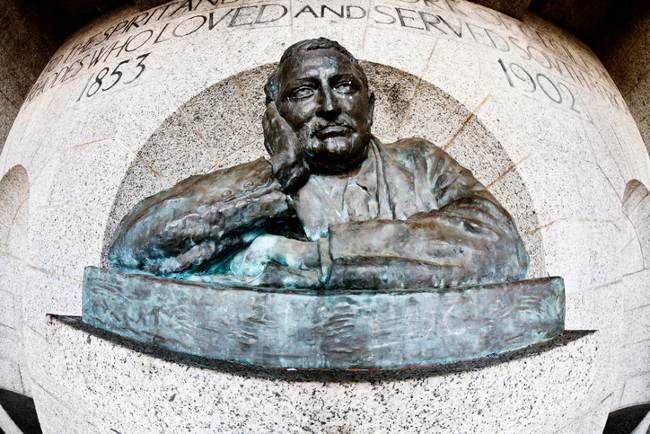 “These are the history wars we are having...Statues have become lightning rods for a struggle we are going to have to have about our history.” – David Olusoga, historian and one of the presenters of the BBC’s Civilisations series.

Statues and memorials to famous figures of the past adorn our towns and cities. But what should be done when some of these figures have come to be seen by many people as controversial symbols of oppression and discrimination?

In Britain, the Rhodes Must Fall campaign hit the headlines when it demanded the removal of the statue of Cecil Rhodes from Oxford’s Oriel College, of which he was a leading benefactor, because of his colonialism. In the US, violent protests in Charlottesville were sparked by a decision to remove from a park a statue of Robert E. Lee, a Confederate general in the American Civil War, because of the association of the Confederacy with slavery.

Passions run high on both sides. Are those calling for the removal of controversial statues seeking to right an historical injustice or are they trying to erase history? And are those who object to removing memorials defending the indefensible or are they conserving historical reality, however unpalatable that may be?

To discuss these emotive questions and examine the broader cultural conflicts which lie behind them, Intelligence Squared are joining forces with Historic England and bringing together a stellar panel including historians David Olusoga and Peter Frankopan, the journalist and author Afua Hirsch and the cultural commentator Tiffany Jenkins.

Check out the Intelligence Squared website to hear about future live events and podcasts: http://www.intelligencesquared.com