Researchers find a knowledge gap between millennials and over 55s

The number of feet in a yard, how to wire a plug - and working out multiplication without a calculator are among the things older people are more likely to know than millennials, a study has found. 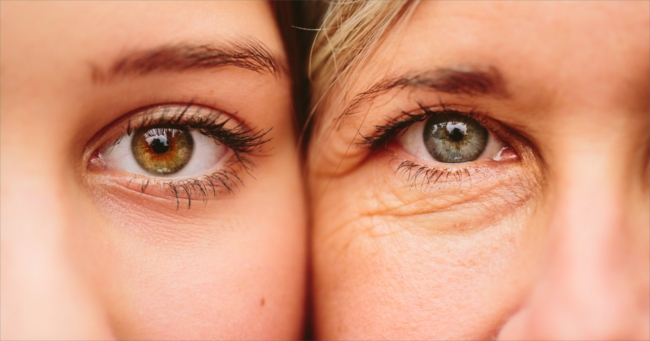 Researchers also found over 55s are less likely to turn to spell check and more likely to know when to use correct grammatical terms such as ‘who and whom’, ‘who’s and whose’.

How to change a car tyre, write a formal letter and play chess are also among the things the younger generation are yet to conquer.

The study was commissioned by Bupa, ahead of National Care Home Open Day 2018, an annual event that sees care homes open their doors so communities can engage with older residents, reducing isolation and helping break down barriers between the generations.

Joan Elliott, Managing Director at Bupa Care Homes said: “There’s so much we can learn from our older generations, but there’s a real danger that we’re losing valuable life skills and pastimes.

“Thankfully these things are easy to pass between generations, we just need to find time to start the conversations.

“Over 100 of our care homes will open their doors this weekend, hosting parties for their local communities.

“It’s a great chance to meet new faces and share stories. You might even learn something new.”

The poll of 2,000 adults found 58 per cent of over 55s know how to get stains out of clothes, while just 31 per cent of millennials are confident they can do the same.

Twice as many older Brits can sew on a button, with just half of 25 to 34-year-olds saying they can iron a shirt compared to 84 per cent of senior citizens.

And while three quarters of over 55s can rewire a plug, just 17 per cent of those under 35 reckon they could do the fix.

Older people lead the way in culinary skills too, with over 55s being most likely to know how to bake WITHOUT referring to a recipe book, as well as being able to guess the weight of ingredients just by looking at them.

The study also found almost three-quarters of people feel that younger generations don’t have the same levels of general knowledge, due to a reliance on the internet.

But 87 per cent of all adults wished they knew more practical skills, without having to turn to the internet for help.

In fact, 81 per cent of people turn to their internet in search of answers, compared to a quarter of people who ask friends or older relatives.

And just one in five still consult a book.

It also emerged 62 per cent of people agree older generations tend to be wiser, with almost 40 per cent of 18 to 34-year-olds turning to older relatives if they have any questions.

And 70 per cent of millennials would like to learn more from older generations.

Eighty-three per cent of those polled also said it’s great for older and younger generations to come together and learn from each other.

Joan Elliott added:“There are plenty of useful skills which are being lost between generations, but Bupa’s National Care Home Day events will allow people to come together, share knowledge and stories, and learn from one another.”