A nation-wide UK survey produced by Equity Release Supermarket (ERS) has revealed that there is a clear disconnect between many people’s retirement aspirations and their current financial provision, or lack thereof. 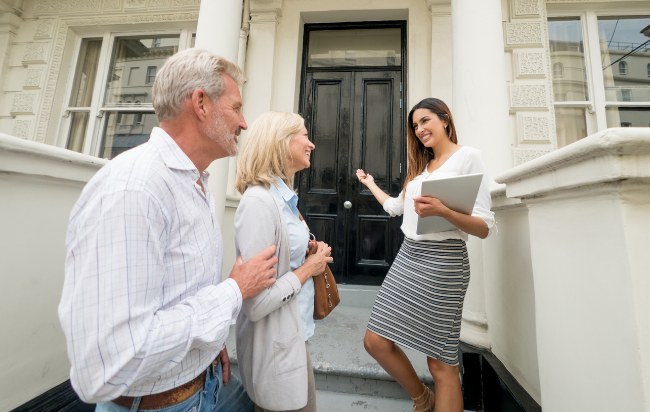 This is just one of several key findings taken from the Retirement Reality Report; a study which sought to take the financial temperature of the UK. With the new state pension age set to increase to 66 from 2020, ERS set out to find out whether there were any notable signs of retirement readiness.

Speaking to a diverse sample of 4000 people (in their 40s, 50s, 60s, and 70+), the results showed that an overwhelming portion of people are either uncertain or unrealistic about retirement.

ERS’s findings suggest that many people’s goals and aspirations for retirement have little bearing on any financial plans they are currently making, and vice versa. For instance, nearly half said that they want to travel regularly in their golden years; however, 22 per cent said they have not yet begun to save for retirement.

Research also paints an overarching picture of pessimism and, perhaps, resignation; one in three (33%) said that their standard of living will likely get worse in retirement and more than half (51%) believe that their level of disposable income will decrease.

Perhaps even more alarming is that 6 per cent of respondents said that they don’t ever expect to retire. The smallest chunk of these respondents was made up by those aged 70+ (12%), who said they cannot afford to retire, compared with 56 per cent of those aged 40-50, for whom retirement is still far enough away to be full of unknowns.

Just a quarter of respondents said they had an idea how much they were expected to live on in retirement, yet, perhaps more reassuringly, nearly half of these said they felt fully or somewhat prepared for retirement. This indicates that while people may feel ready or organised, that feeling, when asked to attach any real numbers to it, falls short.

Of the proportion of people who feel somewhat or fully prepared for retirement (roughly 28 per cent of the overall sample), 59 per cent said they don’t know how much money they are expected to live on, 29 per cent have no additional provision in place beyond their state pension, and 71 per cent have not consulted a financial adviser. Therefore, one might question what that sense of ‘preparedness’ is based on.

Dom Wilkinson, Marketing Director at Equity Release Supermarket, says the gap between retirement aspirations and reality is something the team sees often: