Emily Nicholls examines why young are drinking in less risky ways than previous generations, but older people are still continuing to drink heavily. 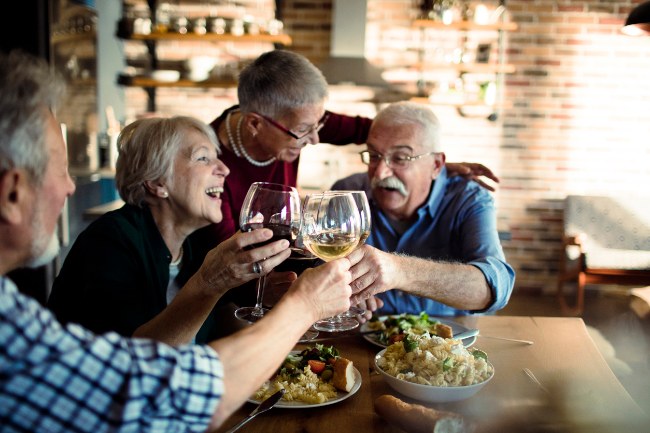 It looks like sobriety is having a moment in the spotlight, with drinking rates around the world on the decline – particularly among young people. In the UK, the amount of alcohol consumed per person actually peaked in the mid-2000s and seems to have been decreasing ever since. But is this the case for everyone?

Researchers have observed that young people across the UK are drinking less, as shown in a recent report from the University of Sheffield. The report highlights a number of changes in drinking habits over the last ten to 15 years. These include lower consumption and drunkenness levels among young people – with abstinence rates among 16-24 year-olds on the rise from 10% to nearly 25% between 2001 and 2016.

A Health Survey for England providing a snapshot of drinking patterns in 2017 also revealed only 44% of this age group had drunk in the past week. This figure was nearly 70% when the survey was conducted in 2002. These trends are broadly replicated across other countries in Europe and even as far afield as Australia.

There’s also, arguably, been something of a cultural shift in the way many people view drinking and abstinence. Alongside declines in drinking and drunkenness, young people today also have less positive attitudes towards alcohol than previous generations. 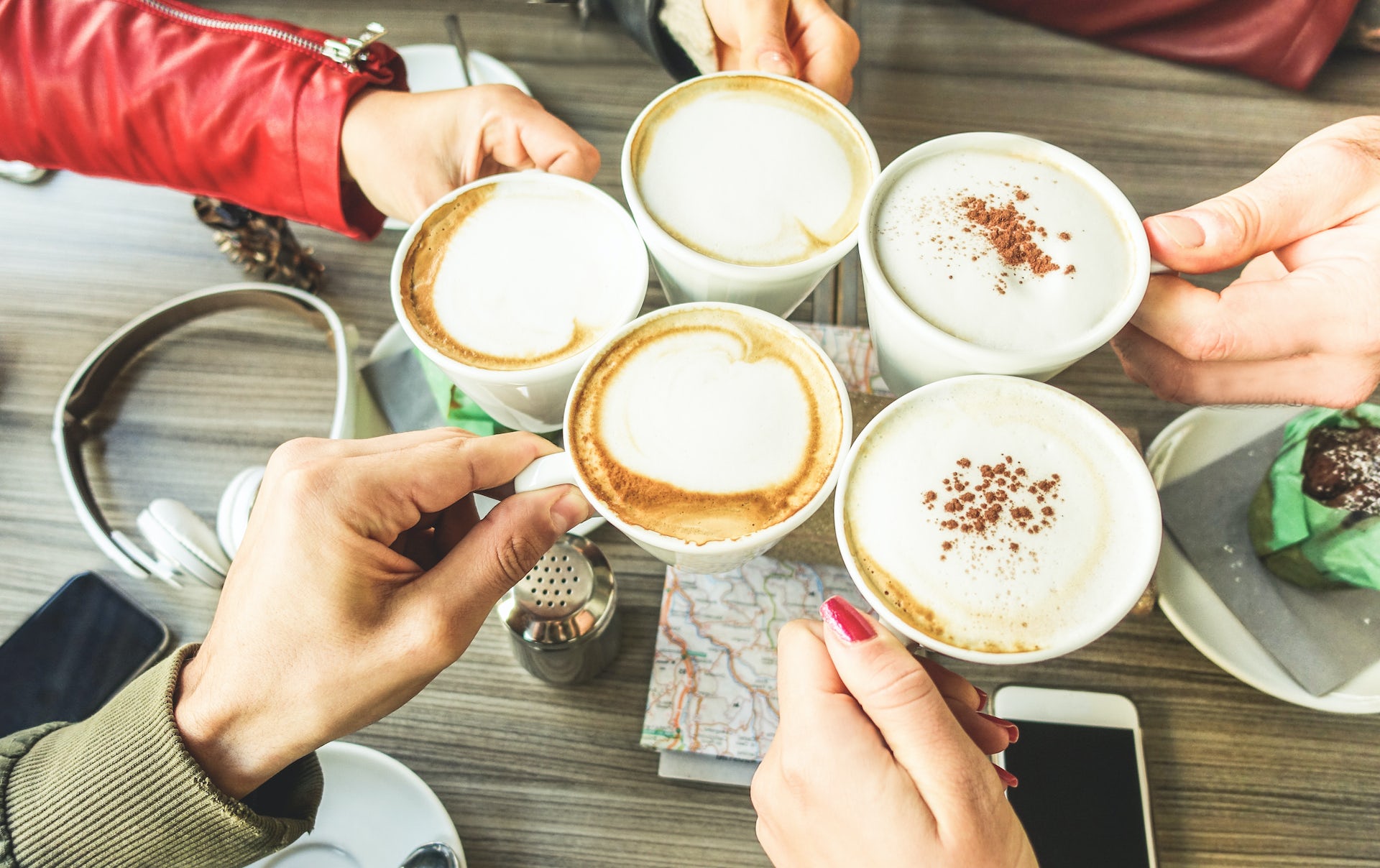 Meeting for a coffee rather than a beer? DisobeyArt/Shutterstock

“Dry months” such as Dry January and Dry July have also grown considerably in popularity over recent years. Some research even suggests that participating in these months off alcohol can lead to decreased alcohol consumption in the future.

Stories charting positive experiences of long and short-term sobriety are also going mainstream. A recent article in The Guardian charts the “ridiculously, unexpectedly good” experience the author had upon giving up drinking for a month. It has prompted over 650 comments, with readers sharing their own potentially “life-changing” experiences of sobriety.

It would be easy then to think that attitudes to alcohol are changing – and that the UK and other parts of the world are starting to develop “healthier” relationships with alcohol. But digging a little deeper reveals that this is only a partial picture of the UK’s drinking habits.

Indeed, the notable declines in drinking among young people are not necessarily replicated across older generations. In the UK, for example, the 55-64 age group – often referred to as the baby boomer generation – remains the most likely to drink heavily and the least likely to abstain from alcohol.

Abstinence has also decreased by 5% in the over-65s since 2005. Overall, the last 20-30 years have actually seen increases in drinking rates among middle-aged and older populations – particularly in women over 25 and in Northern Ireland.

So rather than a universal decline in alcohol consumption, it may be more accurate to say there has been a “polarisation” around drinking in recent years. Overall, consumption levels have dropped, but the increasing numbers of irregular, light or non-drinkers may be hiding ongoing heavy and binge drinking among some young people and older drinkers.

Read more: Having lived hedonistic lives, the baby boomers are drinking themselves into an early grave

For example, the 4% of the population who drink most heavily purchase around 30% of all alcohol sold in the UK. And deaths related to alcohol use or misuse were at the highest they’ve been in a decade in 2017 – with alcohol-related hospital admissions 67% higher than 10 years ago.

Alongside this, social class and where you live can still have a big impact on the way you drink. Consumption levels in Scotland, parts of northern and south west England are higher than those in London and south east England, for example.

So in actual fact it looks like what is happening is that the young are drinking in less risky ways than previous generations, but older people are still continuing to drink heavily. And there is a growing polarisation between light and non-drinkers and the heaviest drinkers.

It’s clear then that the dynamics of drinking culture in the UK are complex – and while it might not be the end of “booze Britain” just yet, for the younger generations at least, it seems as though things are heading in the right direction.