63 Up: long-running documentary series shows how reality TV should be done

63 Up is the ninth instalment in a series originally designed as a one-off special made by Granada as part of ITV’s World in Action strand. Ruth Deller explores its last appeal. 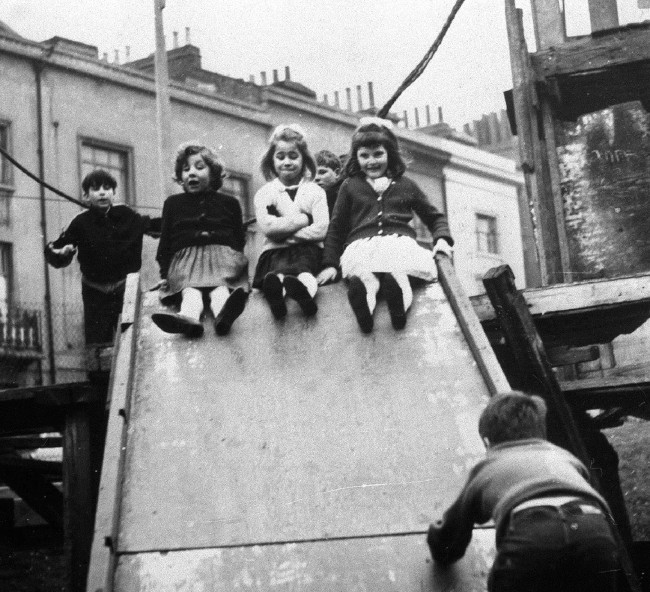 Fifty-six years after ITV first aired its landmark 7 Up documentary, 12 of the 14 men and women first seen as seven-year-old children in 1964 have returned to share the story of their lives in one of the most influential experimental television documentaries.

63 Up is the ninth instalment in a series originally designed as a one-off special made by Granada as part of ITV’s World in Action strand. The original was based on the famous Jesuit motto: “Give me a child until he is seven and I will give you the man.” Using interviews and footage of the seven-year-olds at play together, the programme explored issues of class and aspiration. The 14 children were selected from different backgrounds and talked on camera about their ambitions, feelings, values and experiences. Among the production team was a young researcher, Michael Apted.

When Granada decided to revisit the children seven years later – with Apted now in the director’s chair – a franchise was born. Apted and the crew, many of whom have worked on all episodes, have returned every seven years to document the lives of the contributors. Over the decades, viewers around the world have followed them through education, work, relationships, children and grandchildren – and now many are planning their retirement.

More than just documenting the life course of 14 individuals, the programme has offered a lens through which we have been able to see social and cultural change at work – from the micro-level of participants’ careers, marriages, divorces, parenting and illnesses to broader social themes of employment, poverty and politics. Its blend of personal and political has been emulated in many shows since it began, but no other show has allowed us to see the way the two intersect throughout the duration of an individual’s life.

63 Up keeps to that formula. In the first part (of three), cabbie Tony spoke of the tensions between Uber and black cab drivers and expressed his regrets over voting Leave – yet also shared some of the personal struggles he and his family have gone through, including him and wife Debbie raising one of their granddaughters.

The same is true of former farmer’s son, Nick, who left Yorkshire to study at Oxford – as a contemporary of Teresa May. An academic now based in the US, he shared his take on Trump (“Oh … gosh”) while also speaking of the treatment he is undergoing for throat cancer and welling up recalling the birth of his son. 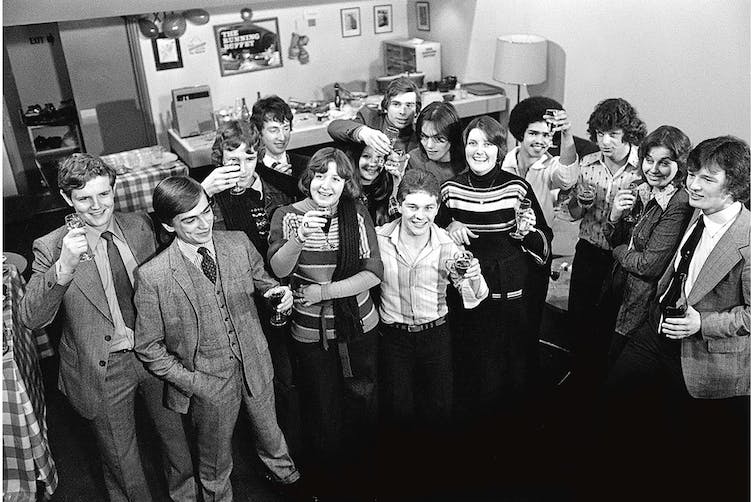 Although the participants were divided on whether they believed that their course in life was established at seven, it is clear to see that class division and problems with social mobility have affected them somewhat – and they particularly see this as a concern for their children and grandchildren. Sue laments that her generation “had wonderful support from the council. If your parents had a council house, you got a council house … now council housing is so hard to get.” Peter, meanwhile, worries that his children’s generation will be worse off than his own.

There are, of course, limitations with the sample of participants: all are English, only four were women, and only one from a BAME background. In 63 Up, the discrepancies are made more apparent by the absence of one of the previous female participants, Suzy, and the death of another, Lynn (whose family have contributed to this instalment). While this suggests the extent to which times have changed since 1964, Apted has said the lack of diversity – especially in relation to gender – is one of his main regrets.

The Up series has a long legacy. It has spawned multiple versions around the world and a second UK series, 7 Up New Generation, which follows children who turned seven in 2000. Up has also inspired several similar series that follow individuals as they age, including Channel 4’s Citizen 2000 and the BBC’s Child of Our Time.

The show’s influence can be seen across a wide range of factual broadcasting. In 1964, seeing “ordinary” people sharing details of their lives on TV was still a curiosity – and The Sun and The Guardian have both referred to 7 Up as “the first reality show”. The Guardian goes further, describing it as a “documentary marvel” that “makes all other reality TV look trivial”, while The Telegraph says it is “a reminder than reality TV can be a noble enterprise”.

While not exactly becoming household names over the show’s 55 years, the participants have become like family to the show’s devotees – you want to know what has happened in the often troubled life of Neil and you mourn the death of Lynn (who died in 2013 after a short illness and is given a tribute in the current series). In a clip repeated from 42 Up, academic Nick jokes: “I would like to be more famous for science than for this programme, but unfortunately, Michael, it’s not going to happen.” 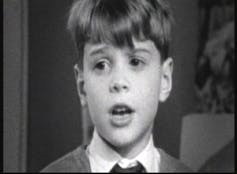 Of all the participants in the series, Neil is the most memorable story with the most dramatic (and therefore most TV-friendly) journey. From the bubbly seven-year-old who declared his ambition to be an astronaut, to the man struggling with mental health problems, homelessness and addiction in his 20s, to being given a home by fellow participant Bruce and then becoming a lay minister in his church and Liberal Democrat campaigner in his 40s and 50s. 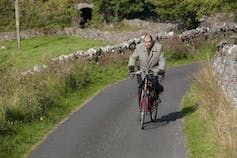 It is Neil’s story that, perhaps, also has the most resonance today in the light of the debate over negative press for its duty of care towards participants in the Jeremy Kyle Show and Love Island. He has said he has no regrets about taking part – and this is something echoed by many of his contemporaries, with Sue claiming “it’s a lifelong achievement to be part of this programme”.

Much of the press surrounding the show this year has raised the inevitable question of its future. Contributors have admitted they are not sure what will happen, and that they will only keep making shows if they involve Apted and the rest of the crew they have built a decades-long relationship with. But with Britain’s Got Talent having been won by an 89-year-old earlier this week, don’t bet against the possibility of 70 Up.