33 things the over 60s don't miss about being younger

Two thirds (63 percent) of over 60s say they are happier now than they have ever been ... and the don't miss the strife that comes with being young. 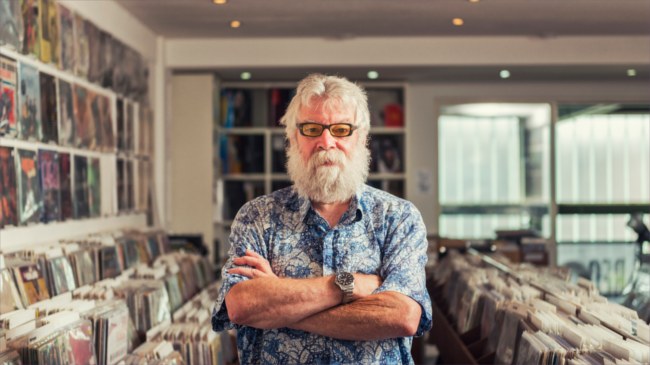 Ferrying the kids around, having a boss who breathes down your neck – and the daily stress of running a family home, have emerged among a list of things the older generation DO NOT miss about being younger, according to a new study.

Worrying about your weight, being woken up by the sound of an alarm clock, and the constant juggle of work and childcare also emerged as aspects of life the nation’s retirees are MORE than happy to have left behind.

Researchers polled adults aged 60 and over and asked them to list the life activities they do not hanker after, including sitting exams, worrying about what people think of you, cooking meals for the family every night - and waiting for pay day.

Ironing school uniforms on a Sunday night and hosting the family Christmas were also we are glad to see the back of in our golden years.

Of those polled, 87 percent said, although they enjoyed their youth and miss certain aspects of it – they are just as happy now as they ever were, with nearly two thirds (63 percent) saying they are happier now than they have ever been.

More than half said their relationship with their spouse was at its best now – with half saying it was due to not having the stress of work and running a family home.

What the over 60s don't miss about being young

Is there anything you are glad to see the back that preoccupied you when you were young? If it isn't on the list add it in the comment box below.